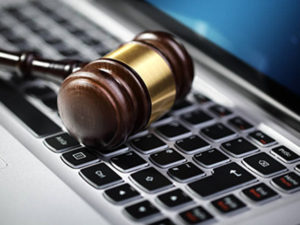 The Cabinet Division has approved the draft of the Evidence (Amendment) Act, 2022. This amendment comes as a milestone in the justice system, as it would make electronic records and digital data admissible in the courts of Bangladesh. Another significant change is the amendment of the existing Section 146(3) of the Evidence Act, 1872. This provision deals with raising questions about the character of a witness or victim. This amendment limits the provision of raising questions on the character of witnesses in general, which can only be done with the permission of the court.

The proposed amendment will be placed in Parliament, and once passed, it shall protect the witness and victims from unnecessary harassment through abhorrent questions before the court, and the parties would get the opportunity to produce digital evidence before the court.